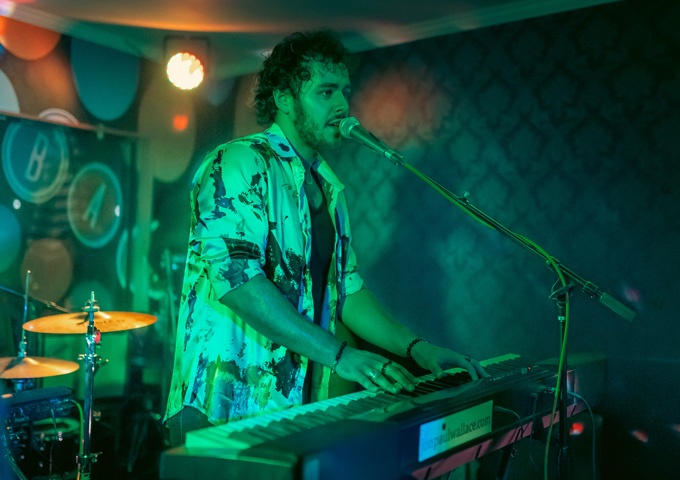 Detroit musician JonPaul Wallace is the kind of artist who deserves to have the world in the palm of his hand by now. His self-deprecating humor and extremely observant disposition, forms the foundation for his sure-fire songwriting talents. His latest single, “321”, written alongside producer Matt Geroux, once again places emphasis on JonPaul’s prodigious vocals. He possesses a voice that has a hypnotic, mesmerizing quality. In fact, JonPaul’s singular powerful tone is at the base of his appeal. Additionally, “321” is simply a well-written song with a powerful message: “I should have more sex and make more friends. See more places find more dead ends. Pick a road and follow all of its bends,” sings JonPaul Wallace candidly in the opening lines. Self-empowerment just does not get more rudimentary, direct and forthright than that. 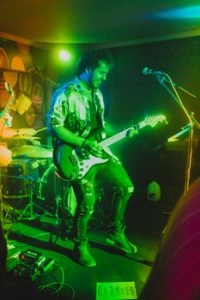 If you’ve reached a point where you are no longer satisfied with where you’re at in life, and you have started to wonder if there is more to it than your present reality, “321” tells you that there is more…if you want it. Intrinsically, the song is about recognizing that your time is limited on this earth and wanting to make the most out of it. The narrative clearly showcases JonPaul Wallace’s impeccable lyrical ability.

It might be the charming honesty that is illustrated through the combination of JonPaul Wallace’s stunning lyrics and vocals, or it might simply be the way the music captures this allure in abundance, but there is something uncontrollably compelling about “321”.

As captivating as the verse lyrics are, the chorus, also marks some of the most memorable and quotable moments of this bouncy gem. All of which goes to solidify JonPaul’s pop songwriting prowess.

From the initial bars of “321” you’re immediately struck by what an ear-warming musical leap it is; there are discernible pianos, a rhythmic pulse, and intense bursts of vocals. It’s one of those thrilling listening experiences that feel both uplifting and inspiring. JonPaul Wallace sounds refreshed and in great form; loaded with motivated energy. “321” also cements his status as an extraordinary storyteller. 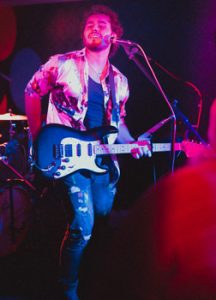 Brutally honest and beautifully cathartic, the soaring euphoria meets an addictive melody on this track. “321” leaves absolutely no room for doubt that JonPaul Wallace has mastered the art of straight, outspoken songwriting.

It’s effective and makes you keep turning the page in your own life experiences. Moreover, the matured production and continued sonic expansion shows that JonPaul’s not out to recreate previous successes – he’s growing from them.

Intoxicating soundscapes and irresistible hooks have long catapulted JonPaul Wallace to the top echelons of the underground pop sphere. “321” not only reaffirms this notion, it’s perfect proof that there is so much more to come from him. It offers another glimpse into the depths of JonPaul’s psyche and unlimited creative and performance potential.

JonPaul Wallace’s ability to keep listeners locked in to his continual ascension within the industry is a testament to his vision and work ethic, which proves that while we may be in an era of remakes, clones and covers, there is nothing like the class and finesse of something truly original.