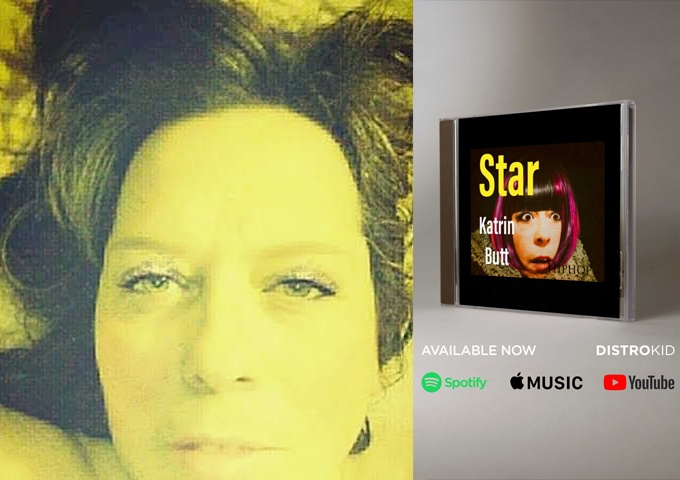 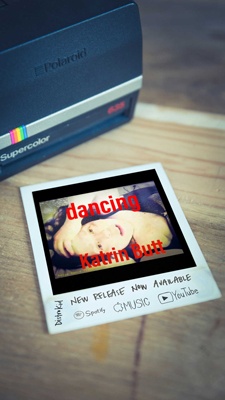 Singer, artist and actress, Katrin Butt, has released various well-received singles via soundofmusic, which can be heard on Spotify. The Hip-hop funk single “Star”, as well as “Engel”, “Lied der Helene” (Homage to Romy Schneider) and “Dancing”, have been accumulating a number of streams and new listeners.

Katrin Butt has appeared in a well-known music show in Austria, and has been played on radio many times, while also winning several music awards. Katrin is also an actress and filmmaker who has made films with well-known German and Austrian award-winning actors, among them are, Isabella Hübner, Johanna Mertinz, and others.

Katrin Butt has been highly praised in the press and described as a “modern Hildegard Knef”. Apart from singing hip-hop and pop, she has also performed with Bobbie MacFerrin, among others. Katrin has studied experimental visual design at the Linz Art University as well as Piano and Jazz singing at the Bruckner Conservatory Linz.

Connect with Katrin Butt on her WEBSITE. Listen to her music on SPOTIFY, and watch her videos on YOUTUBE