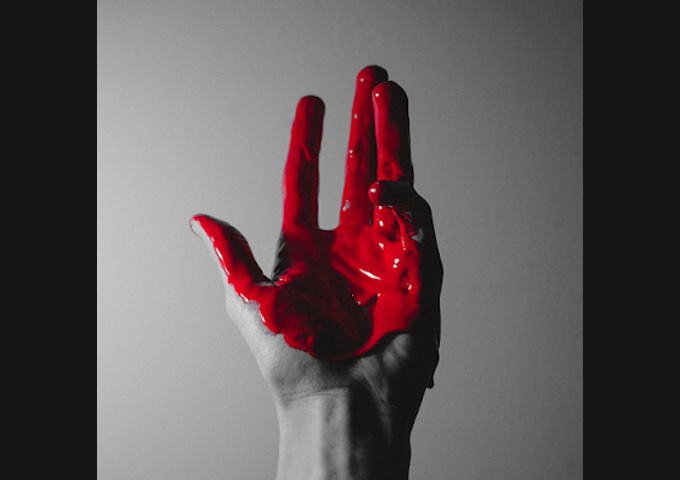 Posted By: Rick JammPosted date: May 22, 2022in: NewsNo Comments

Before the introduction of grunge music, rock n roll found itself in a pretty glamorous state. By the late ’80s rock became party anthems and stadium music. Rock stars became mechanical and programmed to entertain. The music touted and very cliché. Enter grunge music and all that changed. Rock traded in glamour and club songs for grunge and raw hard-hitting albums.

Rap in its current state is like the glamour rock of the late 80s. Rappers are as cliché as the music they put out. Rap rose to prominence during the same era as rocks transition and for a period of time, also adopted a more raw and gritty style. Rap dominated the airwaves, unseating rock as the most popular genre in the US. As rap transitioned into a more glamorous art form its dominance and influence waned.

Blogger, producer, and rapper Rex Mundi The Great looks to bring a grittier style back to rap. With a consistent flow of low-budget albums scheduled for release over the next two years, the artist looks to make a significant impact. The artist’s album release is the first of a stream of releases from fellow artists and label members on the artist-owned/cooperative Bad Baby Entertainment.

The first single “A Parachute Just In-Case” aims for a fall release (date not scheduled) and is the introductory song for the low-budget style. The song, singles, and albums available as works in progress until completion. These pieces of music are silently released to the artist’s website early in the developing stages, with listeners able to hear and see the developing works. Currently, the first single is available for listeners to hear and the media to review.

Rex Mundi The Great · No Tag Lo-Fi Collab With So High Lo-Fi 22 New Malibu Zen Elite in Spring
Please follow and like us: