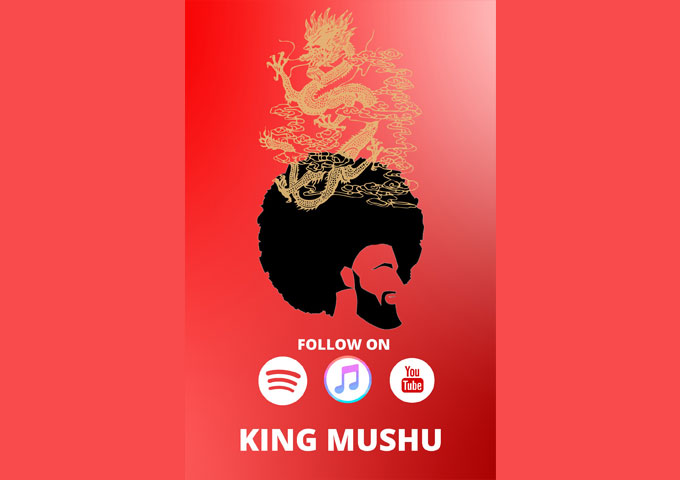 King Mushu is back on track with ’50 Shades of Eboni’ ft. Rochelle Denise

King Mushu is the founder of UnderGround Paradise Records, a small label made up of extremely aware individuals who are actively involved in their community, facing issues like drugs, homelessness and injustices. Among their many achievements, they have sent hundreds of gallons of water to Flint, Michigan, and have been helping feeding homeless people since 2015. “The idea,” say King Mushu, “is to give back to the community as much as possible. We all have a mission in life, understand yours.” The label, whose motto is “One team, one microphone”, some months back, released the album “The Rise of King Mushu” Part 1, which received rave reviews. ack on track with”King Mushu explores well thought-out ideas through his songs in innovative ways, you can definitely get the feeling he has lyrical substance he wants to express. Although we’re in a dismal era of Rap and Hip-hop currently, this could be one of those instant classic type of records. It’s ambitious, epically produced, and showcases a bunch of excellent features,” declared Tunedloud Magazine.

King Mushi is a masterful storyteller, and that skill is on full display here. Seemingly on a lyrical warpath, King Mushi’s lessons come steeped in allegory, hyperbole and metaphor on “The Rise of King Mushu” Part 1,” rebutted BillboardHipHop.

Now King Mushi bounces right back with the single“50 Shades of Eboni”, which showcases a show-stopping combination between King Mushi and featured guest Rochelle Denise. This means another dose of vivid lyrical imagery, and mesmerizing melodic hooks.