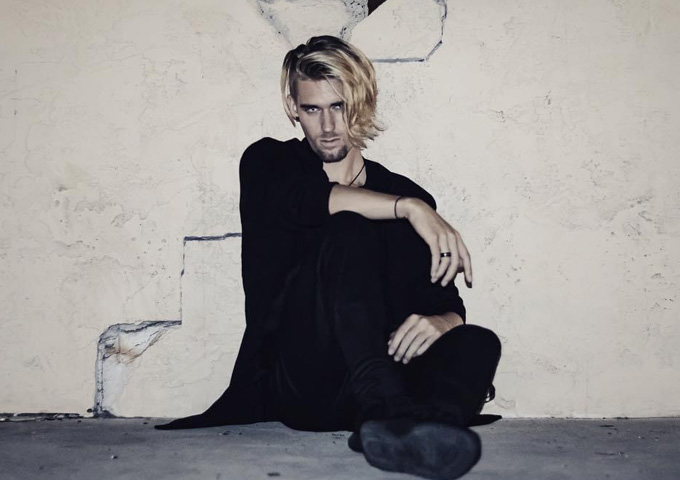 American producer KOLEKLEIN unveils massive debut single FEMBOT. This release features a cyber twist and colossal sound that brings a new unique fusion of Dubstep and Tearout to the festival scene. FEMBOT encapsulates a near future technology that has been merged with a human female ultimately going rogue and removing her free will. The debut track brings a dystopian nostalgia that demonstrates the threat of merging technology with human biology. FEMBOT is the start of an epic story that will leave you craving more of KOLEKLEIN’s monumental sound so stay tuned in to the journey because the battle has just begun. 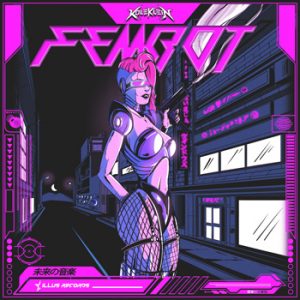 KOLEKLEIN is the founder of ILLUS RECORDS and after a successful west coast tour, has partnered with industry leaders in music and media to develop and adapt new ways for Independent artists to support full-time careers in music after the pandemic.

KOLEKLEIN is an American born Music Producer, Songwriter, Artist & DJ, who brings the cyber realm into reality with mind shattering bass music, meshing an unforgettable fusion of Tearout and Dubstep prepared to rock you to the core. KOLEKLEIN will open a mosh pit so brutal you might just stand aside in awe.

There’s only two things you can do while listening to KOLEKLEIN’s music, either rip the nearest rail out of the ground or re-align your vertebrae. Imagine a futuristic anti utopian world where you are preparing for the ultimate battle between good and evil. You look up and see two planets colliding into one another, lasers fly passed you as you charge full speed along with your army of bass heads. Listen, I’ve got a question for you, are you ready for battle bass head?