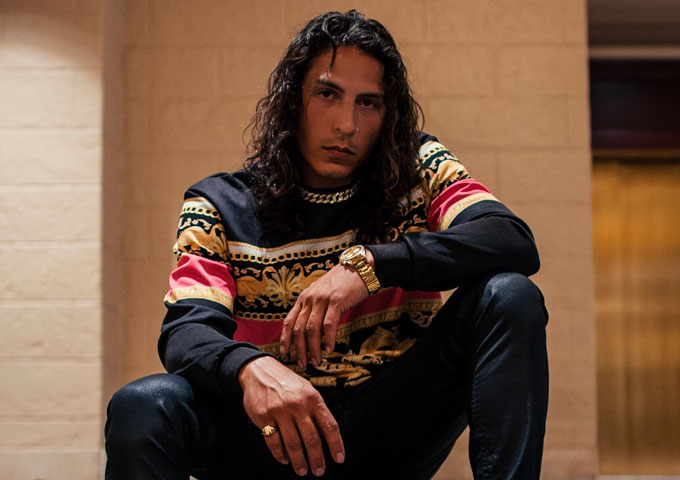 On July 24th, Tommy Francisco released his hit single “Fever” on all music platforms. Tommy Francisco is an International recording artist from Austin Texas. With his soulful voice and heavy AfroBeats influence, Tommy has captured the attention of music listeners from all around the world. His music is described as sultry, easy to understand, and relating to the everyday human. “Fever” is one of those songs that captures listeners from the start. When you hear the AfroBeats production, you can only dance. With the smooth melodies on the chorus, along with Tommy’s soulful voice, you know this song will be spinning on hundreds of playlists.

MORE ABOUT: Born in Austin Texas, Tommy Francisco is an Rnb/AfroPop artist who first captured the public’s eye in 2018 after releasing his single “Crush.” The single received great reviews and transitioned Tommy into an International spotlight. Since then, Tommy has continued to grow and expand his audience.

He has recently headlined and performed throughout Central Texas making him a familiar face on the music scene. Tommy is poised to have a breakout year and take his sound to the mainstream market. His soulful voice, along with Afrobeats production, has his name buzzing universally. 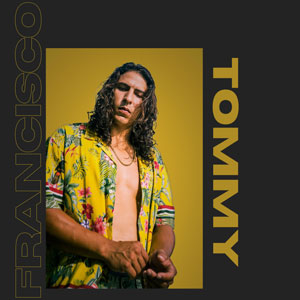