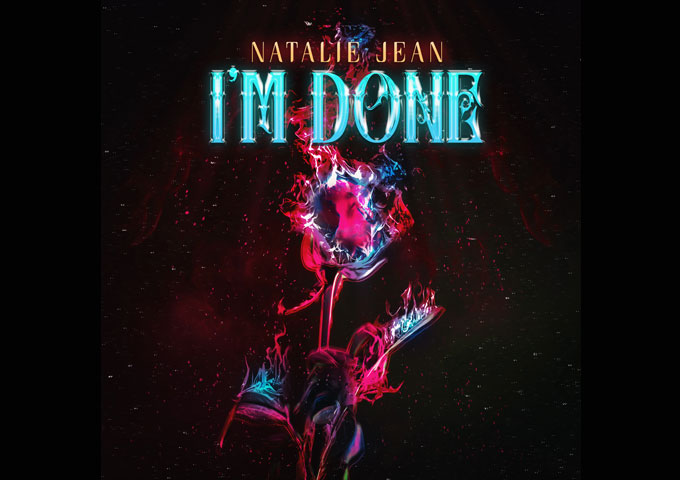 Award-winning singer-songwriter and performer, Natalie Jean gets on a production by 5-time Billboard charting artist and Indie Music Hall of Fame inductee, Kitt Wakeley, to create the epic EDM track “I’m Done”. Since the beginning of Natalie’s career, there’s been a pop sensibility to her music. Despite her roots in a wide spectrum of organic genres, there was an electronic sheen to it that sold the music as something more than she was proposing. This latest single shines bright, packing hit-worthy elements into every space. The elegant yet bouncy dance style rhythm, pushes the track with a level of energy that grabs your attention beyond the song’s captivating melody. 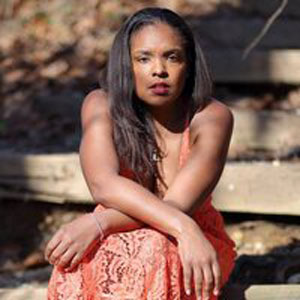 Taking on a shimmering and skittering style of clean guitar that blends with the more common and brighter synth-pop sound, provides a strong backing that carries the song and gives it a powerful radio sound.

The record, showcases a softer, more introspective side, during the verses, and it’s arguably here where “I’m Done” is at its most arresting. However if you’re into a funkier bounce, the track also throbs with an understated edge of danger, before blossoming forth into a chorus of pure pop perfection.

Kitt Wakeley’s production on the other hand is beautifully arranged, through builds, breakdowns and mounts, retaining a sense of warmth thanks to its subtle guitar and washes of synth.

This is something which not only adds to the record’s nuance and idiosyncrasy, but its depth and maturity also. And it is a mature record, one which not only explores every facet of Natalie Jean’s emotions, from her most vulnerable to most resilient, but accepts them as well.

Though totally different, overall, “I’m Done” musically shares much in common with Natalie Jean’s previous work. That said, established fans will be able to both appreciate, and relish in, the nuance and maturity she displays here.

Indeed, Natalie has consistently proven she’s at her best when she resists the allure of technical overindulgence, in favor of sophisticated subtlety and soul-searching honesty, on which she has been making her name. “I’m Done” perfectly follows the formula. 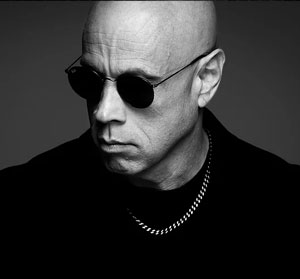 In short, despite the bouncy EDM backdrop, once again it feels like Natalie Jean’s is at her most honest, and her most heartfelt. At the same time, it can be said that the track is so exceptionally crafted and with such precision by Kitt Wakeley that, solidifying a Top 10 position, already sounds like a given.

There’s a lot to unravel on “I’m Done”, not least that it presents itself to encapsulate everything Natalie Jean’s is as an artist currently. It certainly provides the most secure mark of Natalie’s progress, versatility, and skill as an artist.

Even the complex, layered production and arrangement that frames the track, doesn’t diminish the evident strength and flexibility of Natalie Jean’s vocals, which completely fulfils its promise. This is a compliment to both the singer, and the producer, Kitt Wakeley, who have constructed a meticulous song with “I’m Done”.