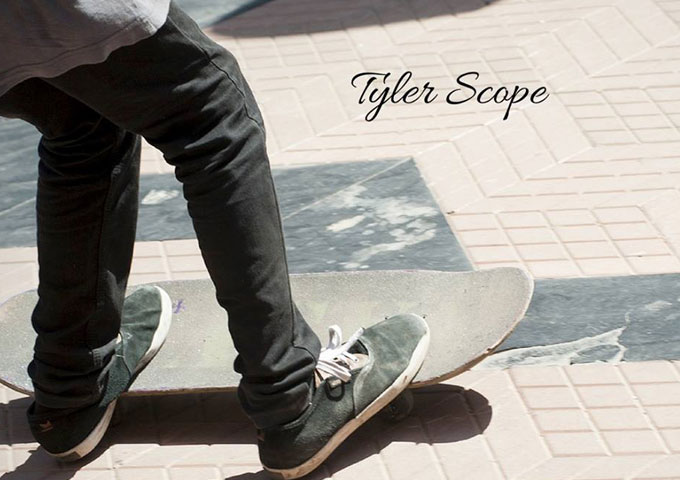 Tyler Scope is an Atlanta born underground emcee with many different influences, including MF DOOM, A tribe called quest, Wu-Tang Clan, Nas, and Capital Steez. “I do music with an almost Punk Rock/Rebellious philosophy, so this is the antithesis to the mainstream,” says Tyler. “If you like rhymes, that’s what I got!” Tyler Scope’s refusal to toe the line runs deeper than any sort of anti-conformism: While listening to each of his music releases, it becomes obvious that Tyler is actively fighting against following the blueprint — anyone’s blueprint, in a way that’s leaves his music as singular and free-spirited as any rapper of his generation. 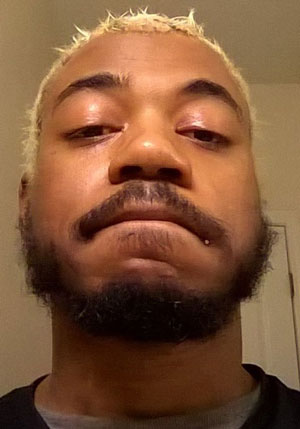 The track, “Scruff Face Slayer” (Prod. Knxwledge), is both impressive in its ambition and absolutely stunning in its weaving a spoken word narrative into a rhythmic verbal onslaught. It thunders out of your speakers like a grimy, swampy lament – a relentless snap-to-attention gambit.

Careening between intelligible rap dirges that would need you to press replay a few times, to catch the gist of all the words and a twisted and tortured instrumental, the track never loses momentum right until the final bar.

I would imagine that Tyler Scope’s non-conformity to hip-hop’s mainstream rules, may sometimes rub up against the relatively predictable rest of the rap world. So I would expect that he’ll have as many admirers as haters, though I doubt it would make any impact on the man, or the way he creates his music.

Tyler delivers urgent lyrics, taking on both predictable and unpredictable targets, as he finds plenty in this world to inspire either the venom or the poetic examination that he executes on every track.

Tyler’s verbal volatility can be both thrilling and frustrating, as he has a flow and rhyme scheme that requires serious concentration, if you’re determined to catch the words and meaning from every phrase. There’s a method to Tyler Scope’s lyrical madness. He brings the best out of his rhymes because he is a creative mind, and that’s what creative minds tend to do!