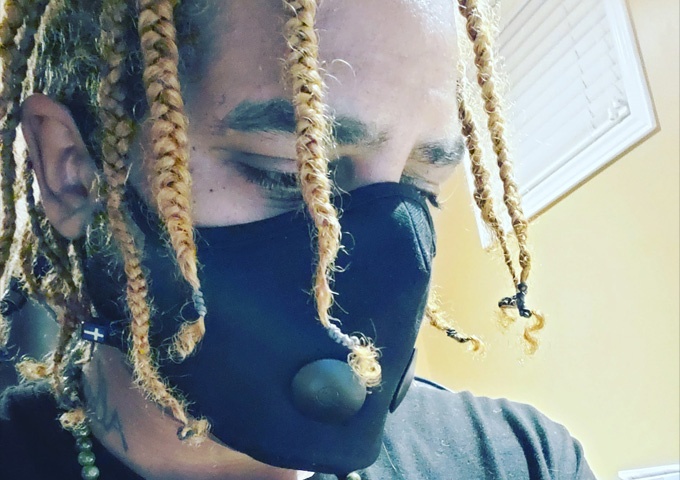 Dr. B – From Hip-hop to Film Music and Opera! 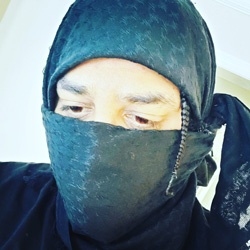 Formerly known as Tha Madd Scientist, Dr. B began his deejay career as a turntablist. After much success in Montreal, Dr. B decided to pursue music full time and move to New York City. In the early 2003, Dr. B began to work with super producers Cool & Dre, Tony Touch, Boogie Blind (USA Champion), Swizz Beatz and reggae sensation Elephant Man. Although he has found success in Hip Hop, his true love has always been the world of film & Opera music. In the spring of 2021, Dr. B began working on his debut album, “DRAGON FIRE”.

Inspired by the TV show “Game Of Thrones”, the visual album tells the story of the Dragon Queen & her quest to conquer all the Ten Kingdoms. Ares, The God of War, once an ally to the Dragon Queen, now has his own plans as he starts a new war in Olympus. The album will feature a variety of genres including Pop, Opera, Hip Hop, Classical and Cinematic music.  https://youtu.be/j8w6A6NHAfU

While working on his debut album, Dr. B is also a full time University student studying Forensic Psychology. He has also been very busy in the world of EDM, releasing over 50 singles in less than 2 years & has over 10,000 monthly listeners on Spotify! With fans from North America to Asia to Europe, the Dr. B tour “DRAGON FIRE” is going to start in late 2023.  Dr. B is radio rotation with the track “Unreal”. 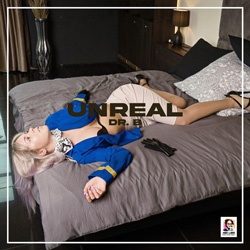