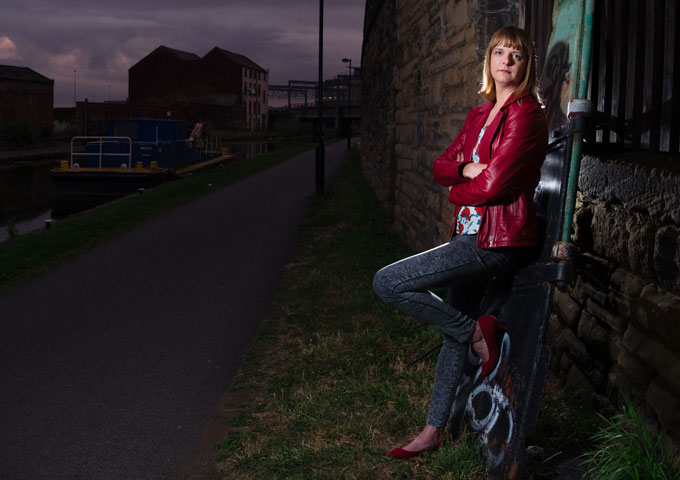 The Bleeding Obvious stretch its musical blueprint without losing congruity

“A rabbit-hole of genres” is just one of the phrases used to describe the music of ‘The Bleeding Obvious’: the moniker of Yorkshire lass Jessica Rowbottom, whose new self-titled album encompasses everything from pounding electronic club beats to orchestral soundscapes and soulful funk-pop. Collaborating with singers and musicians she’s met along the way the music is emotional, reflective, joyful, frequently dark, and almost autobiographical in places. 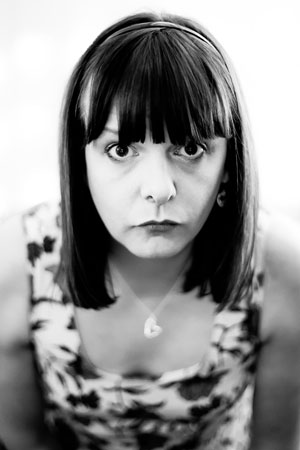 Jessica Rowbottom aka The Bleeding Obvious

There’s great depth here, fantastic dance tracks, majestic melancholy and just brilliant pop music with a theatrical flavor that fits almost as well into today’s scene as it would have done 2 decades ago – and sometimes even more than that if you take into consideration retro tracks like “You and I (Always Fighting)” and “Not Dead (Yet)”.

This is one of those rare albums that you can play in its entirety without losing interest. Virtually all of the songs are worth repeating. In fact, I found myself constantly hearing echoes of past songs, but couldn’t quite put my finger on it.

The Bleeding Obvious writes some of the smartest, bittersweet lyrics and combine them with lush moving electronic soundscapes as well as organic ones that make you want to dance and sometimes cry. There are orchestral flourishes and loads of endearing details in the arrangements, all capped off with vocal performances that verge on brilliant.

Loaded with quirky hooks and strong beats, the songs serve as the perfect bridge between The Bleeding Obvious’s almost perverse musical ethos and her sublime but more conventional disco-ready code. She manages to stretch her musical blueprint as far as she likes without losing congruity with the rest of her music.

This is a fascinating album jam-packed with songs which suggest all sorts of future musical directions. Start with the funky electronics of “Special Snowflake”, then move onto the cinematic alternative soundscape of “Double Hard”, now switch to the disco delight of “Put Your Arms Around Me”.

Try the shipping forecast read across the ambient groove on “Sailing Alone”, or the reggae rhythms of “Can’t Come Home”. You could even be attracted to the incessantly strummed guitars on “Rock Chicks” or the soul groove of “Bittersweet Goodbye”. There’s also something to be said for the string arrangement on “Me Myself and I”.

All throughout these tracks, there seems to be no boundaries in music for The Bleeding Obvious. She proves herself to be an original and open-minded musician. This outing will certainly build the character of this amazingly unique artist.

A dizzy, dalliance with all the funky, danceable, electro wizardry and organic arrangements you could imagine, coupled with profound and wry lyrics which give a poetic and surprisingly sharp insight into modern life.

The Bleeding Obvious’ unique style could be described as a kind of high octane, elegant, nostalgic, cutting edge journey with a spicing of eccentric ‘Britishness’. Jessica Rowbottom does not fall short of giving you something fresh to listen to, and something interesting to think about. You can’t go wrong with this album; If you like music then you will love this album and cherish the journey it takes you on.