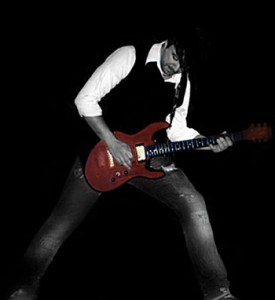 Alessio Miraglia is a talented Italian composer living in Los Angeles who recently released a concept album entitled WHISPER OF THE RAIN, from where the winning MTV ROCK channel video, has been extracted. The album based on a true story and Recorded in Los Angeles, was produced and mixed by Tim Starnes (Lord of the Rings, Avatar, King Kong etc).

Miraglia himself explained how the concept for the album came about: “I was in Boston, March 10, 2014, trying to protect myself from the rain, I took shelter under a bridge near the railway station. Suddenly a beautiful voice caught my attention: an elderly homeless man stood in a corner between blankets and broken suitcases, singing the American national anthem. Overcome with curiosity, I went up and started talking to him. He began to tell me his story, just like a wise grandfather would. I was fascinated by those words in which I could see his life. Step by step he walked me through every moment of pain and tragedy with which fate had decided to guide him under that bridge…”