LATEST NEWS
GMT+2 01:52 AM
Home Reviews TIGERPUNCH: ‘Fight of your Life’ is a great rock EP that offers different tempos, moods, and concepts 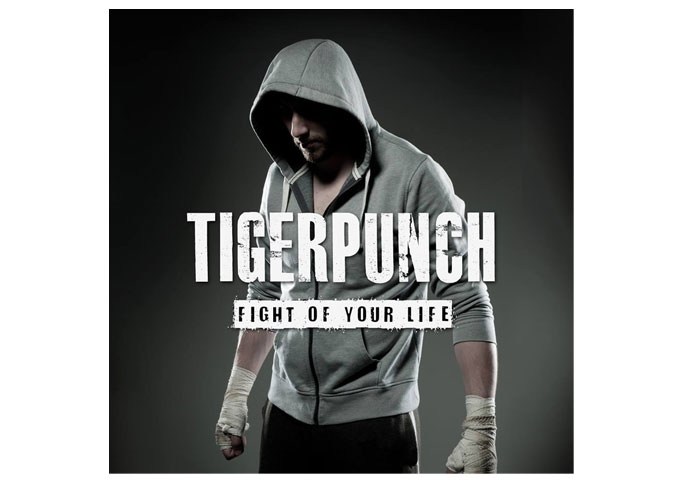 TIGERPUNCH: ‘Fight of your Life’ is a great rock EP that offers different tempos, moods, and concepts

In early 2013, after the dream of becoming a Pokemon Master fell through… Jay Wolfwood (Bass ) was drinking his sorrows away one night. Then erupted into a heated discussion with ‘handsome man’ Rich Reynolds (Guitar & Vocals) about Kung Fu Panda the movie, and somewhere among the mess of gibberish and dark rum came the word “Tigerpunch”.

That summer, the pair came across the most smiley of smilers; a former hitman and canoe enthusiast, Russell Latham (Drums), who joined and completed the team of heroes. Since the end of 2013 the trio has been playing all round the West Midlands, appearing numerously in Birmingham at venues such as The Flapper, O2 Academy 3 and The Actress & Bishop.

Spring 2014 saw them supporting touring rock group I AM GIANT at The Slade Rooms in Wolverhampton and EMP!RE on their “Where the world begins” Tour in Birmingham. In March, Tigerpunch went into the studio to record their first EP.

‘Fight of your Life’ is a great rock EP that offers different tempos, moods, and concepts. Tigerpunch can play and create several different atmospheres with just 3 members, in perfect ‘Power Trio’ style. As a band, they write more than competent rock music. Most songs contain some riff or melody that makes every song memorable.

On the EP, Tigerpunch has taken their gritty sound to an accessible rock that listeners can get into immediately. Yet at the same time, they surpass most commercial rock acts in originality and emotion. Rich Reynolds really knows how to use his amazing voice in songs, to really pull as much emotion as possible out of the song. His guitar licks and riffs are also incredibly powerful and fitting with the rest of the band.

‘Fight of your Life’ is just loaded with chilling melodic vocals, addicting choruses, killer energetic riffs, driving thumping basslines and solid powerful drumming throughout. The lyrics of course are just excellent and full of meaning too.

As mentioned previously, Rich’s vocals are just absolutely chilling, melodic and powerful and his guitar riffs are loud, booming and abrasive throughout. Jay’s driving basslines are solid, thumping and pulsating throughout, and Russell’s drumming is still solid, hard hitting, and it definitely gets the job done.

Every song on ‘Fight of your Life’ is just excellently incredible, but here’s a look at some of my favorites. The intense rocking “I Am Alive” starts off with some haunting chords that soon give way to booming abrasive riffs. “Blonde” is an awesome catchy driving bass-thumping riff-heavy oriented song. My two favorite standout songs on this album however, are both “Takedown the Bull” and “Serve the Freakshow” which both feature catchy melodic choruses, booming heavy riffs, strong driving basslines, and pounding drum beats.

Recently I have found myself at the point where my Tool albums were making a sad little rotation from stereo to holder constantly. I had almost given up on rock.  But the Tigerpunch EP is flawless. The good old grainy crunch of every song makes ‘Fight of your Life’ a must-have, must-listen for everyone. 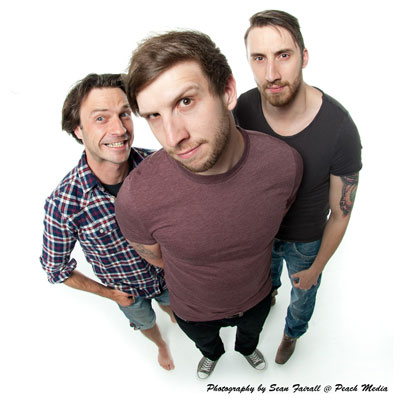