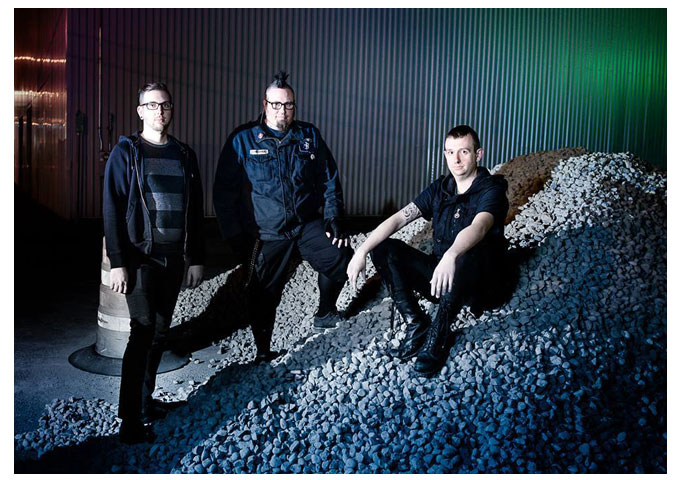 [product] Michael, Levi and Wes, is a harsh electronic music project based in Portland, Oregon. After releasing “I Hope You Choke” and “I, Omega” on California based label COP International, and “Awaken The Alchemist” independently, they released “Shallow Graves” on Vendetta Music worldwide.

Shallow Graves is the dynamically powerful follow up to 2012’s COP International release I, Omega and has quickly become a progressive expansion for [product]. The album is ear-grinding electro-industrial, but not totally nightmarish. This is something new, something more complex, something greater. It’s hard and aggressive, but more than scathing it’s hypnotic in places.

Don’t let this fool you into thinking that Shallow Graves is not deep and shuddering in power; in fact it’s almost like stepping into a quagmire. Everything is introduced subtly and masterfully, pulling the listener into a magnetizing morass of dark electro soundscapes. The only thing that hits you between the eyes immediately is the growling vocals, which evoke chaotic dynamism within the arrangements!

It’s easy to see how some people can get off on this album with its powerful, hard-charging music. As far as the influence over the indie industrial scene is concerned, few bands can rival [product] . This album shows the band at its creative peak. There’s a lot of techno influence on the record, and the pulsing of synth lines is entrancing. Overall feeling of the record is dark and disturbing though controlled, with hard driving rhythms, and the variety of the tracks thirteen is impressive. My favorite is perhaps “Carrion (To The Stars” where a hard techno rhythm is mixed with operatic orchestration. Or even the hypnotically subdued “Called To The Moon”, without ignoring floor-burners like “Giving Water, Taking Ash”, “Led To Light” and “Amaranth”.

What’s peculiar about Shallow Graves, is that certain melodic themes and orchestral synth structures are used throughout the record; mixed into the tracks here and there, as a sort of industrial conceptual album.

In conclusion, very few if any indie electronic albums can match the latest by  [product] for sheer rhythmic power and atmosphere. It’s probably their best produced work- coming from a band that seems to champion top-notch production in the studio. Shallow Graves is electrifying and adrenaline producing. Powerful arrangements of diverse sounds and energy send punishing and soothing vibes through your nervous system. 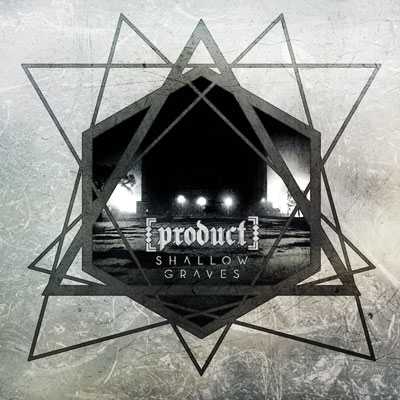