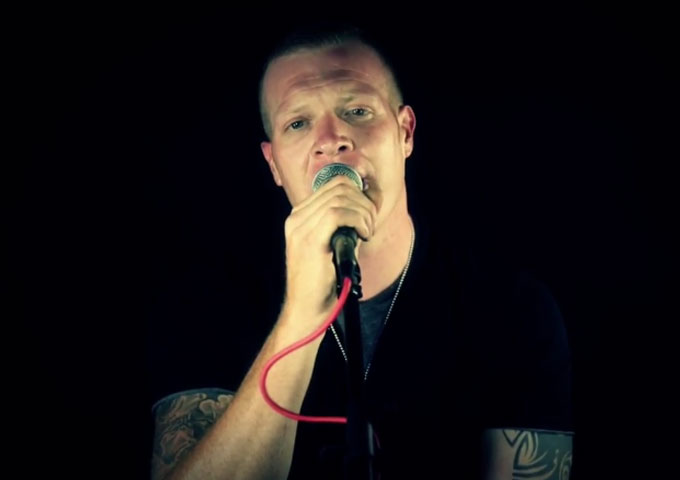 Neil Brannigan Tyrrell: ‘Sun Of The Raven’ – a strong sense of memory, character and story abounds on these songs

Neil Brannigan Tyrrell is a singer-songwriter from Ballyfermot, Dublin, Ireland. Neil was born in London and then moved to Dublin when he was still really young. He lived in South Africa for the last 5 years, until September 2015 when Neil decided to move back to London to further his career. While in South Africa, Neil Brannigan Tyrrell recorded his 10 track album called ‘Sun Of The Raven’. It was recorded at OneBigRoomStudios, Pretoria, South Africa, with production duties being done by Mr. Ludwig Bouwer. 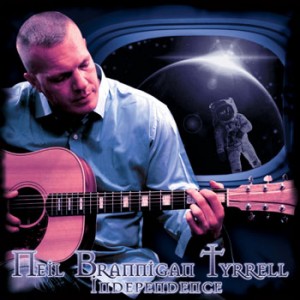 I am a big fan of musicians who know how to write quality songs that tell a story without being too sappy in one extreme or too obtuse in the other extreme. Spinning ‘Sun Of The Raven’ was a blissful experience for me. At the outset, you know you are in the hands of a supremely careful artist who has taken pains with every detail. If music were clothing then Neil’s latest album would be like one of those favorite pair of jeans. You know, the one you reach for more than the others, the one that fits right and feels good – the one that doesn’t go out of style.

Don’t put ‘Sun Of The Raven’ on to rock out. Don’t put it on to dance. Put this album on to think and reflect and question, to come to terms and plan and move forward somehow. This music is good for staying up late, driving around, learning lyrics and singing along. There’s a lot of acoustic, slow to mid-tempo shuffling stuff and the electric flavors are used sparingly but to great effect. A strong sense of memory, character and story abounds on these songs, and there’s plenty of conflict and regret, but there’s also a feeling of purpose and potential for good. 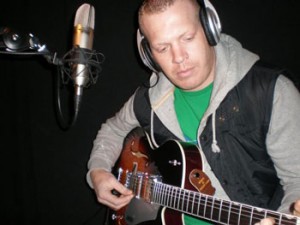 ‘Sun Of The Raven’ is the return of music. Neil Brannigan Tyrrell has put his words and feelings so poignantly into song that you can feel the emotions of every note, chorus and guitar strum. This perception is most evident on songs like, “The Darkest Day”, “She Mirrors Me (ft. Azurdee)”, “The Impossible Dream”, “Catch My Breath”, “I Look For Stars” and “Nothing Matters Anymore”. But the songs throughout this album are incredible.

Neil’s ability to use simple, straightforward everyday language to communicate complex ideas is remarkable and rare and I admire that so much.  I was consistently drawn into each song by his vocal intonation. In fact this album exemplifies simple and yet powerful songwriting at its best. The songs are expertly crafted offering a personal perspective on the trials and tribulations of living.

Singer-songwriter, Neil Brannigan Tyrrell, sounds like one of the few storytellers still out there. His is the kind of music that’s heartfelt and full of something that’s lacking in much of today’s music: integrity. You’re going to find yourself humming a lot of the songs on this album!