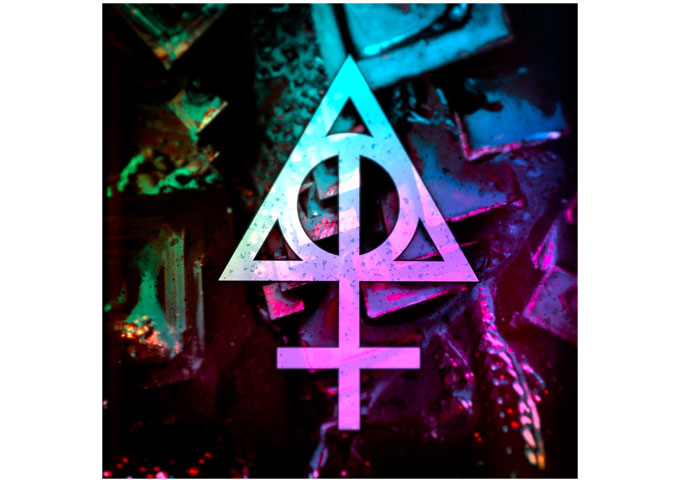 Posted By: Rick JammPosted date: May 22, 2015in: ReviewsNo Comments

Started in 2012 IIOIOIOII (Pronounced I.O.) was formed by Christopher Gurney on a corner desk in his bedroom. Chris spent years slowing shaping the current sounds to match the tones and melodies in his head. In late 2013 IIOIOIOII released “Sun”, through the now defunct Juggernaut Music Group. In 2015, the 5-track “Post Brimstone” was released.

IIOIOIOII’s introspective, at times melancholy, songwriting that mixes with a catchy almost uplifting production brings a weird dichotomy, but it works. In fact one of the things that is easy to overlook on this album is the striking contrast between the sound and the lyrics: the tempo is upbeat, the sound is melodic, the synth hooks massive – but underneath it all, the lyrics are stark and deeply touching at times.

IIOIOIOII’s music feels like an embodiment of Christopher Gurney’s own experiences, with echoes of lyrical despair thinly veiled behind a layer of exuberant synth-pop sound. Sit your butt down and read the lyrics along with these gorgeous songs. You’ll get the feeling at the end of every song like you’re sorry it’s ending, but then the next song starts and it’s so good, you move on and just keep enjoying the music.

I was first drawn to “Post Brimstone” by the song “Face Them All” and completely hooked with “We Are The One”, and these are only the first 2 tracks on the EP! IIOIOIOII delivers a retro-synth sound that takes some of its cues from legendary bands like Depeche Mode, Ultravox, Pet Shop Boys and OMD. These traits are typically evident on tracks such as “Second Chance” and “One Moment”– amazing old school synth sounds, sugary warm vocal melodies and catchy rhythms.

What IIOIOIOII has achieved with “Post Brimstone” is not only a nod to the past, but a foothold into the future. It’s a collective example of how an artist can use classic analogue sounds created over the years and breathe new life into them. This is pristine synth-pop with one foot planted firmly in the electronic maturity of it all, aided by vocals which are beautiful, inspiring and engaging.

The five songs are amazingly well crafted, and indeed, this EP surpasses its influences in at least one way – the lyrics on “Post Brimstone” have remarkable depth for ‘mere’ synth-pop.  The EP benefits from being played as a whole, rather than just choosing one or two songs. Turn the lights out, put your headphones on and listen, really listen, you’ll be glad you did!