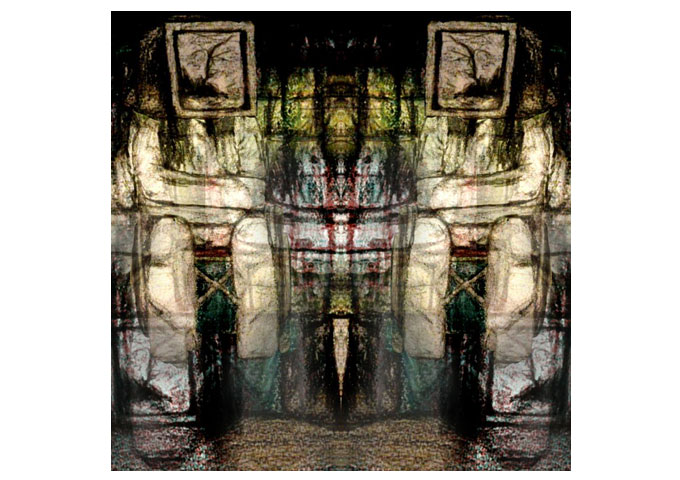 Death Industry’s music is a mixture of electro, hard rock, alternative, industrial, and metal. The blended sound was developed by the solo multi-instrumentalist known as Marcel Pyron. His arsenal of talent for Death Industry’s music includes production, engineering, guitars, keyboards, bass guitar, drums, and programming. Not only does he do all of his own productions but also creates all art related to the music including album cover illustrations.

The track is undoubtedly heavy; a rhythmic steam train chock full of technical intricacies. From the opening bars, “Wearing Scar Tissue”, snowballs towards emotionally-charged, full-throttle Electro-Rock, coupled with brilliantly executed chunky bridges in between. Elsewhere during the track, the thunderous rhythm turns into a muscularly-riffed number where adherent, propulsive synth grooves routinely flow into head-rattling guitar fills and pounding, dramatic-sounding drum fills offset by a murmur of grumbling harmonies.

“Wearing Scar Tissue”, is a sizzling amalgamation of industrial, electro and metal. Death Industry’s sound, besides the electronica, is based off great song crafts consisting of heavy riffs, pulsing electronic beats and textures, and energetic, non-robotic drumming.

“Wearing Scar Tissue”, is simply awesome, while Death Industry’s musicianship and precision is top-notch as well; a must-have for any true Industrial or Electro-Metal fan’s collection. 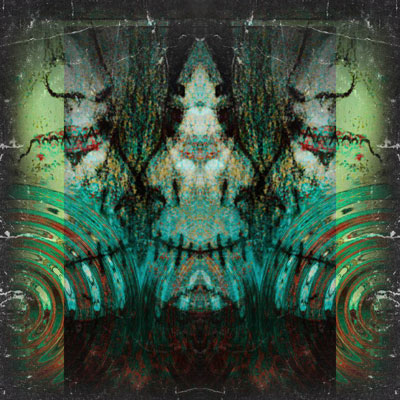