LATEST NEWS
GMT+2 18:02 PM
Home Reviews Cellar: “And Then It Rained…” – steady and enticing it’s all about the music! 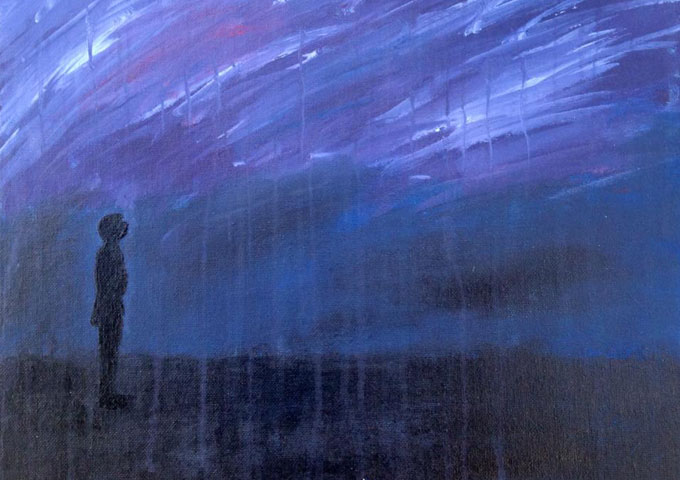 Cellar: “And Then It Rained…” – steady and enticing it’s all about the music!

Formed out of Winchester, VA, Cellar consists of four conservatory trained musicians – Joshua Pare – Vocals/Keys, Galen Clark – Guitar, Tyler Altstatt – Bass and Michael Mason – Drums who decided to take their training to the stage. In January, Cellar released their debut EP, “And Then It Rained…”, jumping from light, dance inspired sounds to more grounded alternative rock tracks. Receiving positive reviews, the group has been performing locally since, and is consistently bringing new material to the surface.

Cellar is one of those bands that you can instantly fall in love with. They have a little bit of everything you need, to drive you crazy. Mixing full-throttle rock with dollops of alternative, soulful and melodic, pop radio anthems in-the-making, they arrive through your sound system. This album is a true treat for the ears as well as the soul. 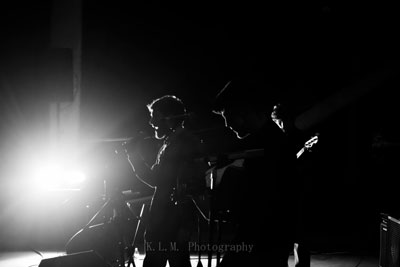 If you dislike albums where every song sounds just like the one before – this is definitely NOT one of those albums; the melodies are beautiful, the lyrics are poignant, and the album is perfect for listening while soaring down the road with the trees flying past. It is loaded with good, solid tracks. If you merely want radio-friendly pop melodies only, look elsewhere, because this is deeper, more contemplative and soul-searching without being oppressive. It features screaming guitars and achingly beautiful vocals with uncanny arrangements that mix sharp contrasting soundscapes, shuttling between hard rocking guitars riffs and organically loaded, acoustic subtleties.

In a world of antiseptic, boring, tired, manufactured bands, Cellar puts out creatively honest and superlatively arranged music; songs that combine killer rock riffing, dense and complicated arrangements, with super emotive vocals. This much is clear from the opening intro track, “And Then It Rained”, which transforms itself into “Clouds”. Together these two tracks make up 9 intense minutes, where every positive facet of this band is explored and exploited to its fullest; slow, fast, hard and soft rhythms, topped by scintillating melodies and harmonies, sweep across infinite musical build-ups and breakdowns, where the instrumentation is allowed to shine brightly of its own light. 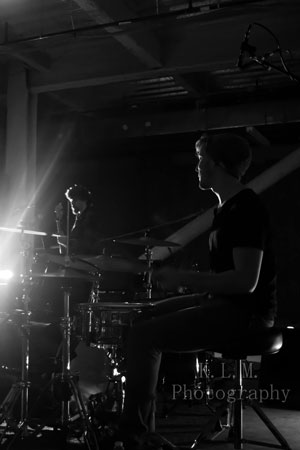 Cellar has something that many bands don’t have, and spend years trying to make up for: Musical talent. It’s all about the music. Their songwriting is steady and enticing, with that slight note of ethereal quality that really good rock songs have. Galen Clark’s guitar and Michael Mason’s percussion are fantastic, hard-hitting and fluid. Tyler Altstatt makes sure his solid bass lines aren’t drowned out by the rock euphoria surrounding him, and Joshua Pare’s vocals are simply excellent, to say the least.

By the time the band kicks off the earnest and tasteful “The Optimist”, with lots of crunchy guitar riffs and a consistent melodic feel all the way through, you’ll be totally hooked. The offbeat, funky “Too Easy” is just a consequence of the band’s crossover genius, while the soaring “Boundary”, closes down a project that can practically be described as what modern rock was supposed to evolve into, if Billboard and major record labels didn’t get in the way.

This is probably what Incubus could have sounded like if they had the same epic cinematic, atmospheric, dark, intelligent appeal, or the Mars Volta, if they were less spacey and multidimensional. This is what the Muse sometimes sounds like when they stick to melody and guitars. Cellar’s “And Then It Rained…” is a breath of fresh air for a rock music scene that has been suffocating for too long!