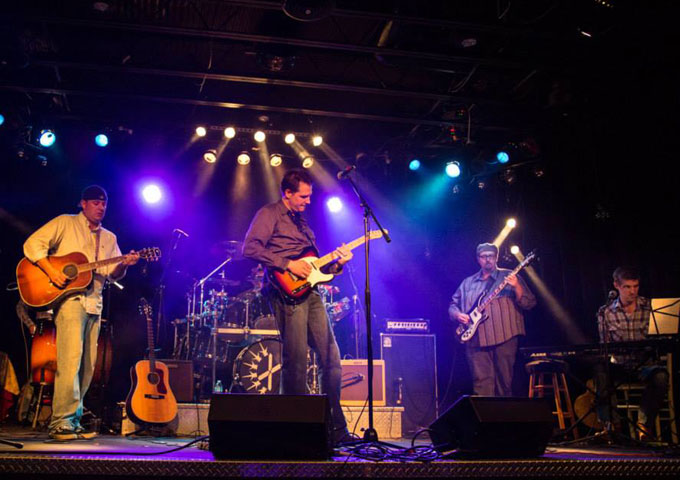 While attending the release of the new 2015 album by The Tolleson Experiment, I shot back to recapture the experience of their previous album, “Vertical”, which I had missed on its original release. This is great rock and roll whether you count yourself among the faithful or not. “Vertical” is not a “preachy” album, unless you consider heartfelt spiritual questing to be “preaching.” Simply as rock music, this album is an achievement. 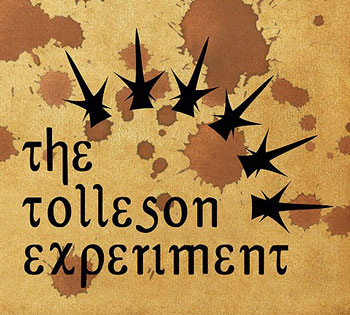 “Vertical” is Christian Rock at its finest, no this is rock n’ roll music at its finest. Deep spiritual lyrics, tasty guitar work, raw emotional vocals and an excellent ‘live-sounding’ production. The album certainly addresses the themes common to a Christian (or anyone, for that matter) living in today’s world of conflict, deception, heartbreak, and division. The Tolleson Experiment will inspire you to keep truckin’ on no matter how rough the ride gets, as they deliver heartfelt lyrics, hard and soft sides, excellent dynamics, and superior performances.

This is a great album plain and simple. It’s great because musically it is simple, but it really does touch the soul. The album has a great sound with its mix of atmospheric acoustic rhythms, and crunching guitar melodies. It’s not just the rich dual guitars and feel-good riffs that do it for me, it’s the interchanging melodic vocals that really add depth to this album. Exploring the reality of God’s hand on our lives also makes it an even more encouraging album for some.

From the album comes the powerhouse blues-rock track, “Babylon Son”. In the tradition of Lynyrd Skynyrd, Molly Hatchett, The Allman Brothers, The Marshall Tucker band and many others, The Tolleson Experiment bring on that same Southern rock groove on this track. It’s a handclapping and foot-stomping affair, infused with highly-charged harmonica interludes. Great Southern rock bands – Christian or not – are a vanishing breed, so it’s a good thing that The Tolleson Experiment is maintaining a strong roots legacy in some of their music, while also venturing into different and ‘softer’ styles.

Sell music on itunes at ReverbNation.com