LATEST NEWS
GMT+2 07:50 AM
Home News Seldom Seen: “Get Up In The Lights” hits every dance musical nail on the head! 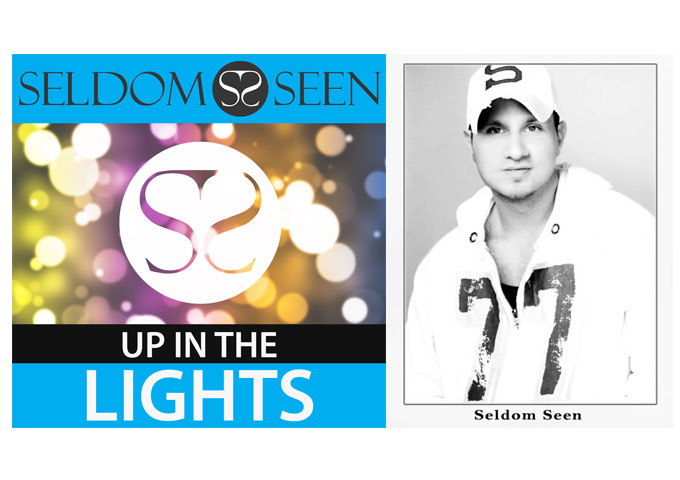 Seldom Seen: “Get Up In The Lights” hits every dance musical nail on the head!

Seldom Seen is an independent pop/ hip-hop artist from New York, who has opened for multi-platinum artists B2K and Akon in Munich, Germany. He co-wrote the song Sweat Tonight (Shake it Baby) which was marketed as the theme for the Munich-based fitness Company Flexi Sports official fitness music mix, performing at several fitness conventions throughout Germany to promote the song.  Seldom gained sponsorship from Germanys K1X clothing line while touring in Europe and also co-wrote Bring it On, which appears on X-Box and Playstation’s “Narc” video game. Seldom Seen’s “It Might Be Worth It” was featured on Blue Mountain State on Spike TV. 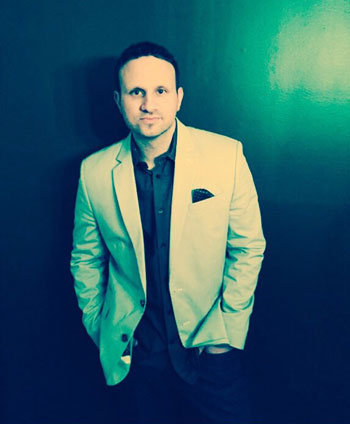 “Get Up In The Lights” produced by PS Beats & GNX Music, is the latest single by Seldom Seen. “Get Up In The Lights” is a solid track, consistent with the entertainer’s ability to produce quality dance music. Seldom hits every musical nail on the head with this track. Poignant with a great beat and sung flawlessly, this song will appeal to all ages and genders that have a penchant for the dancefloor.

Seldom Seen stands out from other artists with his ability to write songs that are lyrically uplifting and on a beat that is infectious, causing you to move your body.  “Get Up In The Lights” is a hot combination with lyrics that are blazing and a beat that the dancers will stomp, spin and flip on.

There is a lot of pop and dance music out there lacking almost in any creative ideas. Electro-pop has largely bought bubblegum beyond the dark ages. But somehow Seldom Seen does something with it that actually advances the music forward. The production is sleek, rich and uniform, while Seldom works his way around almost epic melodies and catchy hooks.

Overall Seldom Seen takes a particular style of music that today is often associated with just about everything that is disposable about dance music and applies rhythmic and melodic complexity that gives the music the effect of being trendy enough for dancers looking for infectious beats, but also musically rich enough for listeners searching for something to sing-along to.

Seldom Seen never disappoints and always comes through with some great musical themes. Much like his previous successes, “OOTN (Outfit Of The Night)”, “Redbull and Vodka” and “Boomerang”, “Get Up In The Lights” sticks to Seldom’s winning formula!

Seldom Seen has showcased his versatility for over 7 years and has a growing fanbase on Twitter, YouTube and Soundcloud.