LATEST NEWS
GMT+2 02:22 AM
Home News Reditus – The “Persona EP” is a very strong and eclectic Ep spanning a variety of moods and styles 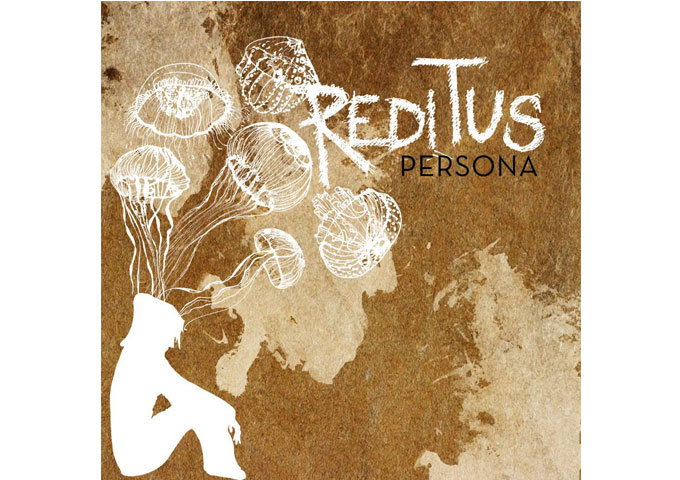 Reditus is an alternative rock band out of Chicago. A few days ago they released the 8-track “Persona EP”. On it, Reditus deliver soulful, fresh and vital indie rock played with passion and integrity, which paws at a power pop core filled with fits of flair for melody and substance.

The project sounds exceptionally tight and the music flows with a naturally sincere tone that reminds you why it matters. Reditus recall traces from a host of artists like the Black Keys, A Perfect Circle, Sweet Apple, Dr. Dog and Spoon, etc. But there is nothing strange or unusual here—just good solid songwriting, as well as great playing and singing from the heart. Sometimes that’s more than enough; here on the “Persona EP” it’s pretty close to brilliant! 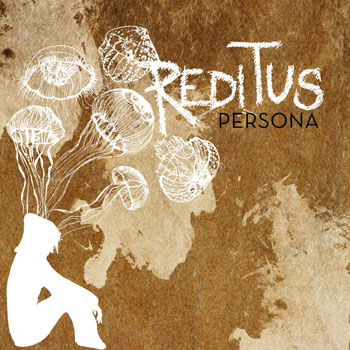 But this isn’t an EP that completely reveals itself on the first or second listen. Yes each song will impress from the first listen, but only with multiple listens does it become clear that each song is comprised of a multitude of diverse choices: riffs or beats, lyrics, guitar growls or half-buried electronic sounds. The “Persona EP” is the sort of crafty, deeply satisfying creative rock album you hope for each and every year, but rarely find.

For old-school music fans like myself who believe there’s very little good rock these days, Reditus is truly a breath of fresh air. The “Persona EP” is a very strong and eclectic Ep spanning a variety of moods and styles. Its electric, its electronic, its acoustic and everything in between. There are great keyboard lines, emotional melodies, dark and brooding basses, runaway percussive rhythms as well jangly guitar sounds – and that’s all just in the first track, “Automne Le Frere”!

By the time the time the intense, gut-busting vocals of the second track, “For A New Way”, kicks in, you’ll be totally hooked on this Reditus’ eclectic set of styles. The thing about Reditus is that on the surface their songs seem like modern sounding alternative influenced indie-rock. But behind the crunchy and tight sonic surfaces is an arsenal of stinging riffs, chord progressions, tempo changes and textured soundscapes to confound even the well-navigated genre-monger. One listen to the dark and ethereal “Myopia” confirms that Reditus just won’t fit into any one box. And maybe multiple boxes won’t be enough either, unless you leave the lids off, so they can jump back and forth at will during each song!

Each song at once sounds creative and inspired, while the Lead singer, Mike Patterson does an excellent job of winding his unique-sounding voice around the twisted rhythms and melodies that multi-instrumentalist, John Keith constantly dishes out; none more so than on “The Session” and “The Wicked Ones”. Along with “For A New Way”, they make up the best 3 songs on the Ep, for me.

The “Persona EP” shows the tremendous talents of Reditus and is definitely a project to watch for in the very near future. What lies ahead looks very promising for them!