Sweeping aside all of the clichés of mass-produced pop-rock!

Pale Fire, the latest album from L.A. based band, Magnolia Memoir, offers a shimmery slice of cinematic alt-rock and immediately begs the question as to why this group is still underground. Lead singer Mela Lee’s amazing five-octave range lends to the practiced swagger and genuine hurt of a veteran rock band.

Pale Fire shows Magnolia sweeping aside all of the clichés of mass-produced pop-rock and taps into everything that makes genuine rock music unique and beautiful: raw emotion, powerful composition, and clever storytelling. This isn’t music to figure out, it’s music to feel to. Owing to the mercurial nature of their tracks, which often morph unexpectedly many times across a few minutes, it is easy to see why this band will get their due. 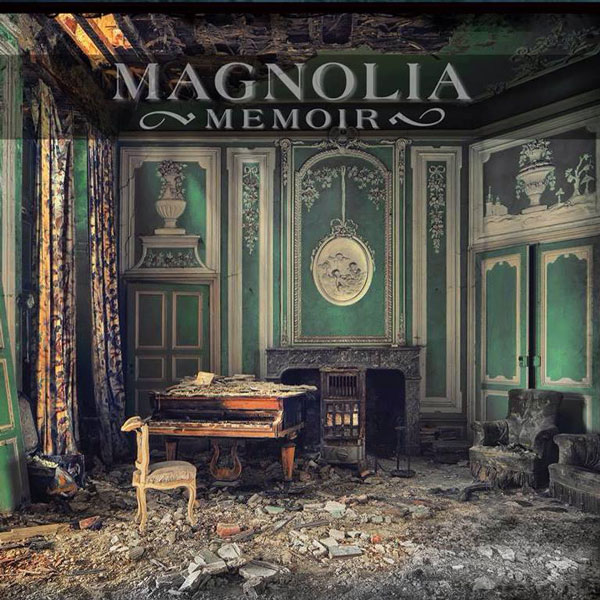