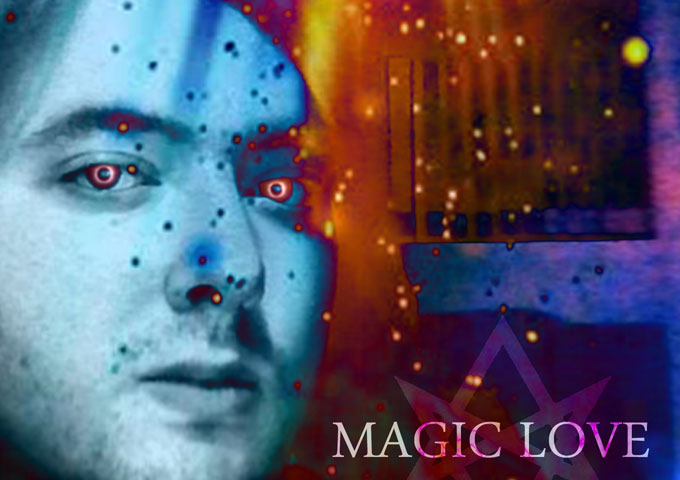 Jean-Philippe Tremblay, the French Canadian artist, had no prior musical knowledge when he created his first instrumental song using samples and loops, in 2009. After a few weeks, however, he found a way to compose music by recreating the melodies of his favorite songs by ear and changing the arrangements to create original songs. Over the years, Jean-Philippe learned by himself how to read music and how to use chord progressions to create richer, deeper and more dynamic melodies. After achieving amazing success on the internet, and specifically the Reverbnaton Charts, the Tremblay got involved in musical theater and many of his songs were used in short films and web-series.

After years of composing music, Jean-Philippe released his first album during July of this year, entitled “MAGIC LOVE”, which is available exclusively on CDBaby.com.

“I’ve picked 12 instrumental songs that cover my journey over the years,” says Jean-Philippe, “You will find some of my most recent work on the album, but you will also find some of my very first songs. These songs are still my favorite, because they are so deeply inspired. They come from a very raw and honest place. I think the best compliment is when someone tells me that my music is cinematic. I really aspire to make that kind of music that stimulates the imagination, so this is what you can expect from my album.” Well, many people would think that instrumental music is background music or novelty music or whatever, on listening to Tremblay’s music, you would have to disagree. Many of the songs on here are too powerful and surely have too much emotion to be simply called background music. “Echo of Times” is a fine opening for Tremblay which leads into the really awesome “Last Chance”. The epic and intense “Luminosity”, “We Own The Night”, “If You Dare” and the title track, “Magic Love” are probably the album’s standouts, but it’s really a matter of personal choice, and how these tracks connect with you, the listener.

If you are the kind of person that has a deep love for music that is affecting, then you will appreciate almost all of these tracks. They are majestic, deeply moving and will lift your spirits and energize you. Jean-Philippe Tremblay has a way of opening up spiritual realms within his music. It transports you to a place where you can let your mind be open and take in the atmosphere and nuances of each compostion.

The first six tracks, up until “So Light”, is like climbing a mountain, rising steadily higher, until here you reach the summit, where the winds of the sonic heavens are blowing all around you. From there on out, until the closing track, “Love Land”, it is pure musical bliss. Though powerful and extremely varying in styles, the tracks are never overwhelming, retaining both, nostalgic and futuristic elements. At first impression, “MAGIC LOVE” sounds like it would make a perfect soundtrack to an epic movie…or somebody’s true-life story!

Jean-Philippe Tremblay’s music is a beautiful union between synthetic and organic sounding tracks, which are aimed at enhancing emotions.