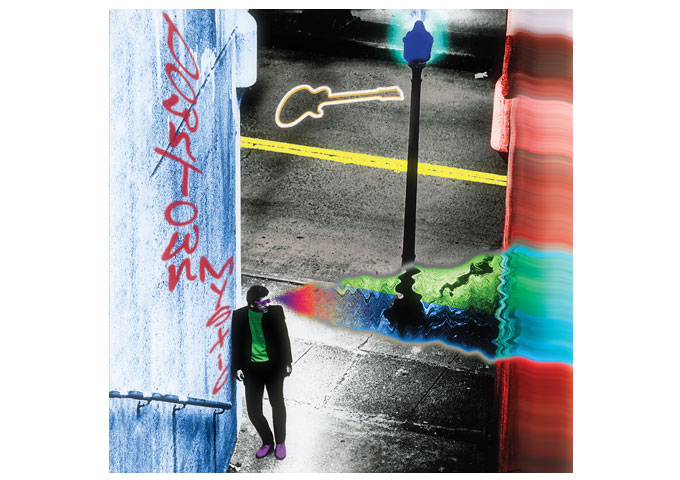 DownTown Mystic: “Soul’d Out” a flowing combination of an 80’s power-ballad with modern-day technical creativity

This exciting, fresh, creative, flashy, arousing, new piece of mastery from Mr. Robert Allen and his DownTown Mystic friends are awesome. If you have been waiting for that 70’s or 80’s classic music to make it into this century here it is! Honestly, I have to say I am a big fan of DownTown Mystic so this could make the review a bit one sided. But, it is also fair to state that I am the hardest on artists and groups that I really like.

The “Soul’d Out” Digital Single released through Sha-La Music Inc, contains 3 tracks including the rocker Brian Jones – which describes the life and mysteries that surround, who was known as the wildest member of The Rolling Stones – and a previous unreleased radio mix of Rise and Fall #2 from the Standing Still album.

“Soul’d Out” is a flowing combination of an 80’s power-ballad with modern-day technical creativity. Co-written by DownTown Mystic writer/producer Robert Allen and lyricist Martin Samuel, “Soul’d Out” takes a very open look at someone going through the heartbreak at the end of a relationship. Robert adds, “I knew the track would need a bigger arrangement and production than what I initially had to match Martin’s lyrics. They’re so devastating; I knew I needed to channel a singer like Sam Smith to convey the amount of emotion that the lyrics contain”. 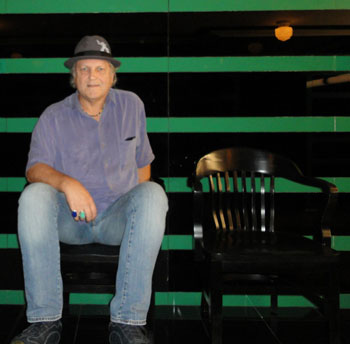 Now here comes the ‘hardest’ bit I alluded to previously. I disagree with the song’s co-writer, Robert Allen (and I know Robert will forgive me for this), about the ‘Sam Smith-styled’ vocal being needed. Now don’t misunderstand me, Sam is an outstanding singer and an immense modern-day soul-pop artist, but this type of rock-induced power-ballad needs an even more classic, universal approach. I personally think Soul’d Out is DownTown Mystic’s finest work that I have listened to thus far, and when I heard this song for the very first time, I knew exactly what styled vocals was needed and I am convinced this is exactly the style and sound Robert Allen and DownTown Mystic have achieved here – and that’s why I love this song so much!

Which style vocals am I talking about? I’ve been a power-ballad aficionado for much longer than I’d care to remember, and the singer par excellence for this type of song, especially linked to the overall DownTown Mystic sound, could be one, and one only – Peter Cetera!

You may remember Peter Cetera and Chicago during the eighties, delivering legendary songs like “Hard To Say I’m Sorry”, “Hard Habit To Break” and “Love Me Tomorrow”. DownTown Mystic captures that same majestic, melodic, but big, hard-hitting vibe on “Soul’d Out”, which gives this song a timeless feel. So with no disrespect for an immensely talented singer, the ‘Cetera-Downtown Mystic’ combination, on this particular song, would be in another league compared to the ‘Sam Smith combo’. And DownTown Mystic absolutely nails it, for my money – with the Robert Allen-Downtown Mystic binomial, laying it down in the booth, just as it should be done!

That being said, this 3-track single album is seriously superb, from beginning to end – from slow ballad to the “Brian Jones” upbeat-rocker and the barn-stomping “Rise and Fall #2”. I had heard the advance word that “Soul’d Out” was great, but all too often the hype can be a little bit overblown. Not in this case though. This thing simply rocks and so does DownTown Mystic…with or without Sam Smith or Peter Cetera!