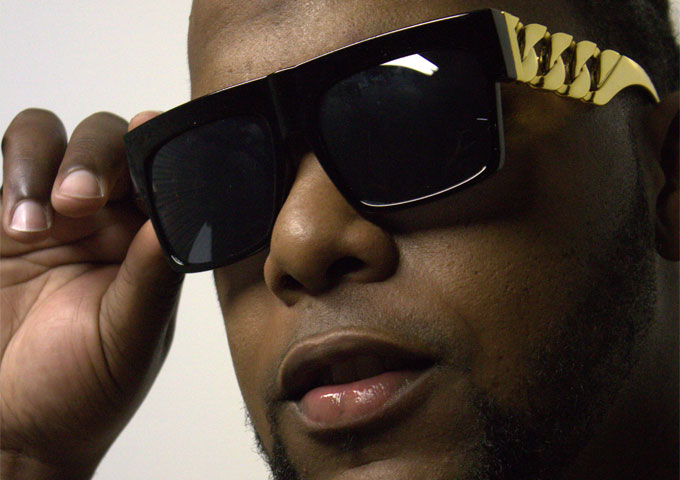 BLACC KING: ‘PLA PLO’ is hot and will keep your head boppin!

BLACC KING was born in Santo Domingo, Dominican Republic. He started working on his first musical project at the age of 15, inspired by hip hop, reggaeton and rap music. In 2009 Blacc King released his first mixtape “Blacc King The Mixtape” making a big impact with his single “Dime Mama”. Blacc King has performed in stages like Continental Ballroom in Birmingham, AL , Municipal Auditorium in Nashville ,TN and performed in the national network in his country of origin. 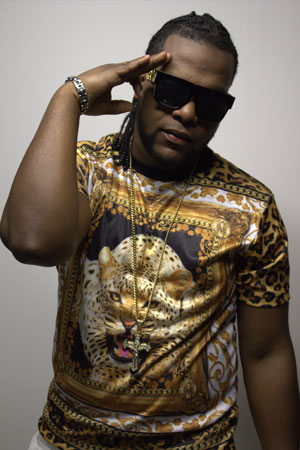 The dance-reggaeton track ‘PLA PLO’, is the latest release by Blacc King. The song was produced by Dominican producer Metrolo (M3 Producer) and recorded at the Team Alabama Studios in Gadsden, AL. The vocal arrangements were done by Sunshine Vagus.

I love all reggeaton artists but, I have to say Blacc King has to be one of my new favorites. His beats and rhymes are irresistible to dance to and ‘PLA PLO’ is no exception. Blacc King, has taken the original Reggaeton beat and added some great electro dance tones.

If you are a Reggaeton fan this is a single that you must have in your collection. You will just want to get up in clubs and dance to this or amplify you car’s stereo system because ‘PLA PLO’ will just put you in a good mood. These are just a few of the many reasons why you will be taken by this particular track.

Even for the non-Hispanic-speakers, who obviously won’t understand the lyrics, there is the lively beat behind the music that almost hypnotizes the listener. There is just something refreshing in listening to ‘PLA PLO’ and not having to worry about the lyrics’ appropriateness. I don’t speak Spanish but, hey I didn’t have to understand a word of this track to enjoy it!

Even if you’ve never heard of Reggaeton before (highly unlikely considering the mainstream success it has achieved in the past years), you’ll love Blacc King. This track exposes his many musical talents, and continues to open the door to this genre of music. Bottom line; ‘PLA PLO’ is hot and will keep your head boppin!