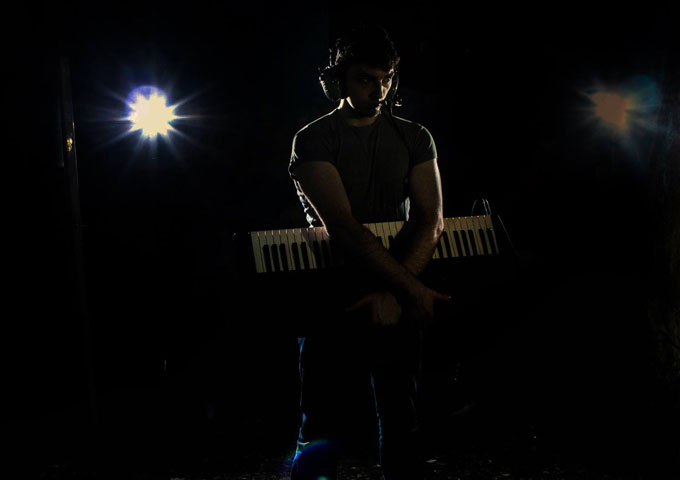 Federico Foria alias An Electronic Hero was born in Italy. After a childhood divided between studies and music, in which he collected a lot of presences and awards at local and national events, in 2014 he founded the solo project An Electronic Hero. In the same year he released his first EP “An Electronic Sphere”. In January 2015 the album, and the video clip of the single “Sun”, respectively won the best album award in the Traks (ITA) magazine, and the best video on the Short of the Month (IND). Moreover Sun is showed in a lot of important American festivals such as the Windsor Independent Film Festival and the Student Art Festival. 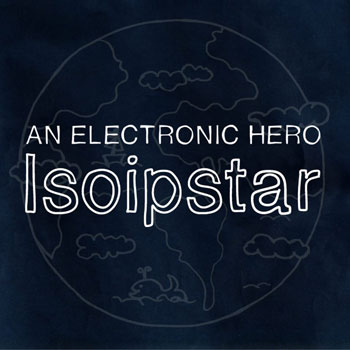 Now, An Electronic Hero has released his ambitious 3-track concept EP, entitled “Isoipstar”, which is the story of a journey started by the crew of the homonymous spaceship that took off in 1989 (Earth 1989 feat. Dying Seed, Mariax), but was lost sight of due to a series of failures. Crew members can only watch the world from the outer space (Fireworks feat. Que Da Wiz, Mariax), while the ship travels to unexplored spaces of the universe, leading them to discover the truth, that lies beyond the boundaries of life (After Universe feat. Erich Hollaway, Que Da Wiz & Mariax).

“Isoipstar” is a neologism created by Federico Foria, merging the word ‘isoipsa’ (from the greek hypsos “height”), which means, a contour line, that is a line joining points of equal elevation above a given level, and the word ‘star’. An Electronic Hero is accompanied in this musical journey by collaborators, Dying Seed, QUe Da Wiz, Eric Hollaway and Mariax.  “Isoipstar” is an EP I liked immensely upon first listen and still admire after twenty straight play-throughs.

The music here is lush, almost symphonic in its buildups, and expertly layered and programmed. The production is top-notch which gives all of the sounds an unexpected warmth, and reminds me (including some background hiss on “After Universe”) of listening to classic LPs as a youngster, which is absolutely amazing for electronic-based music. In addition, much has to be said for An Electronic Hero’s musical and vocal arrangements. 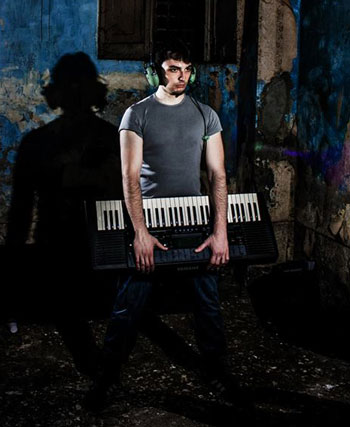 Just when you think that music may be getting a bit too airy and fey, in comes An Electronic Hero, slashing through the mix with blistering synth riffs and stunning bass lines that gallop across the sonic spectrum. And as if that weren’t enough, the songwriting is lovely. Underneath the primal EP theme lays hidden allusions to friendship, fidelity, and longing. The track, Fireworks (feat. Que Da Wiz, Mariax), to my mind, is an absolute masterwork, which in Federico Foria’s mother tongue, would be referred to as a “capolavoro”. It is a beautiful blend of electronic instruments, soulful vocals and organic vibes. It’s as if all the audio elements of the universe morphed into one single sonic entity, bring an enveloping and effecting ardor that fills the room with its almost tangible glow.

Despite being only three tracks, this new EP from An Electronic Hero is an amazingly mellow groove, showcasing earthy, unique keyboard sounds. So few electronic music acts can convey real emotion in their music, but An Electronic Hero does it very easily. Federico Foria’s genius in “Isoipstar”, resides in his ability to conjure up an emotional depth that takes you in, surrounds you, and makes you forget about reality.